Alfredo Lucifer was born in Pisa from Calabrian father and mother of Pisa. He met Soffici, Giuseppe Ungaretti, Leonidas Raptors. His life takes place in Tuscany – between Viareggio and Pisa where he practices as a lawyer and honorary magistrate – and Calabria. He has carried out works in sculpture and published works masks Sand (poems), asterisks (prose), The secret of time (poems), The pheasant (prose) and Holidays of August(poems). His poems and short stories have appeared in anthologies andmagazines. 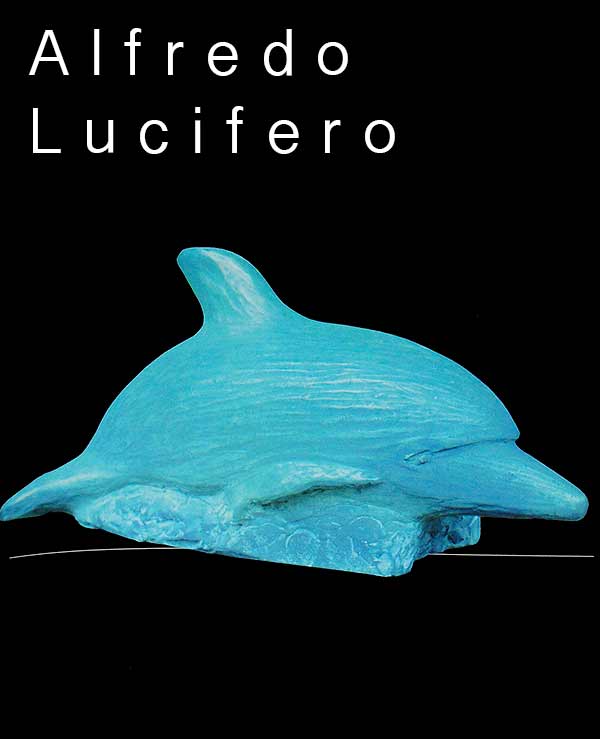 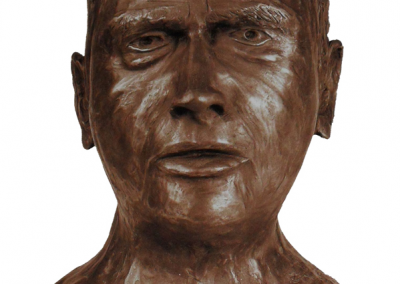 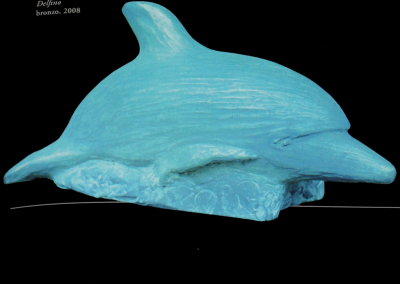 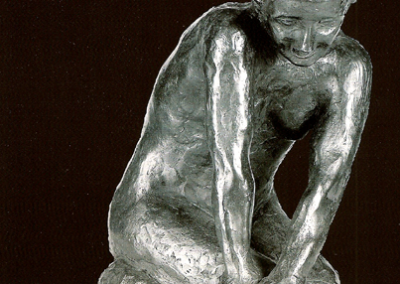 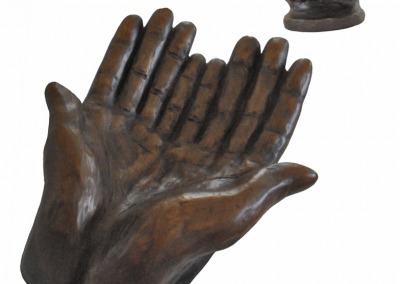 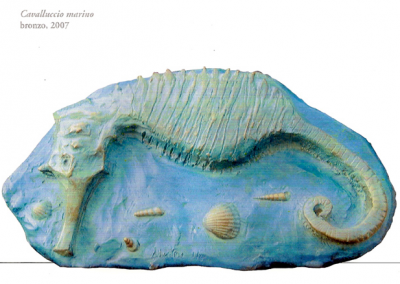