Giuseppe Baglioni was born in Rome on 1948, he graduated from the Academy of Fine Arts having as teachers Trotti, Guttuso, Montanarini and Monachesi. He took part to several exhibitions in various cities of Italy and Europe.

He has taught in numerous courses of decorations and ancient and modern painting techniques, at the ECIPA Umbria and the Municipality of Rome, XV Town Hall.

He also carries out restoration activities for Teatro dell’Opera of Rome, Colonna romana e coats of arms of the Town Hall of Viterbo and Assisi, he restoreing also for private collections) 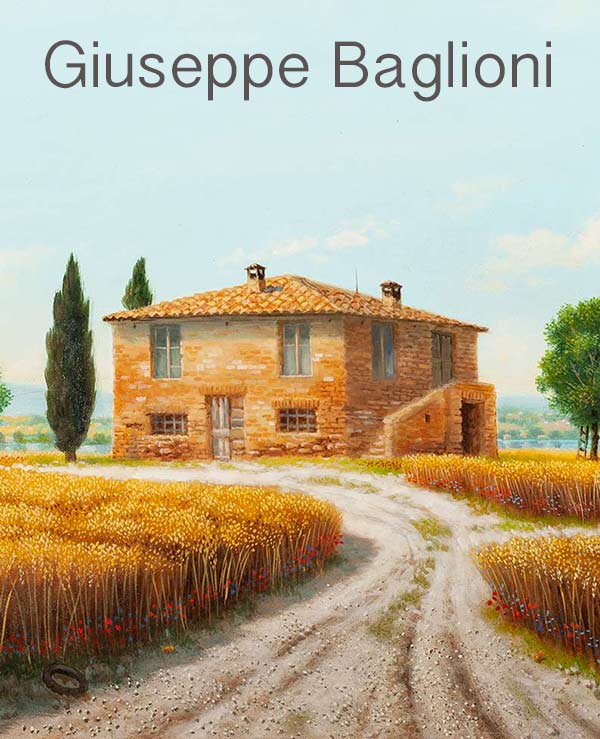 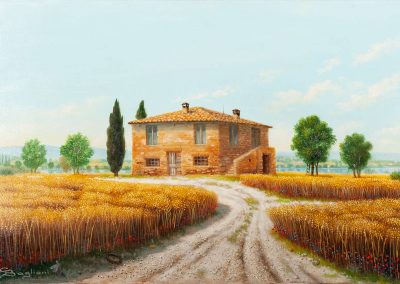 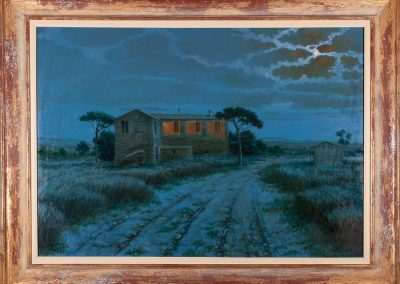 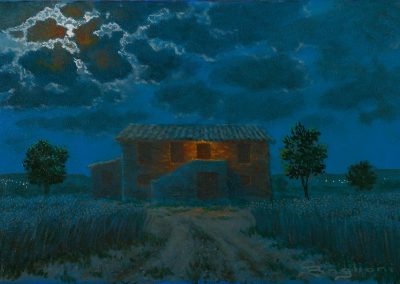